**The RUNE Card Collection is now on Kickstarter!**

**Printed copies of the game are now available!**

You are an Engraved. Cursed to wander the shattered world of Obron, you seek the power to take back control of your fate. Explore Realms, kill Rune Lords, and carve the power of fate into your very being.

RUNE is a solo tabletop RPG inspired by the soulslike genre of video games, including Dark Souls, Bloodborne, and Elden Ring.

In RUNE, you are a wanderer of the lands of Obron. The world is dangerous, but full of power if you are willing to reach out and take it.

Ready to explore the worlds of Obron and carve fate into your being? Here's what you get:

The Realm Atlas is a set of 6 Realms for you to explore. Each Realm has its own unique twists on the rules of the game. Filled with locations to explore, mysteries to uncover, and enemies to fight, the Realm Collection will keep your RUNE adventure going and going!

RUNE cycles play between two modes: Exploration and Combat. The worlds of Obron are vast and filled with mystery, and threats to those who would explore them.

During Exploration, players explore unique regions teeming with secrets, ruins, and more. Each Realm in RUNE is represented with an overworld map. The player explores this area, seeking out the mysteries and power hidden away in every space. Travel is dangerous though, and the player will need to decide when to push forward, and when to pull back and seek a moment of peace. 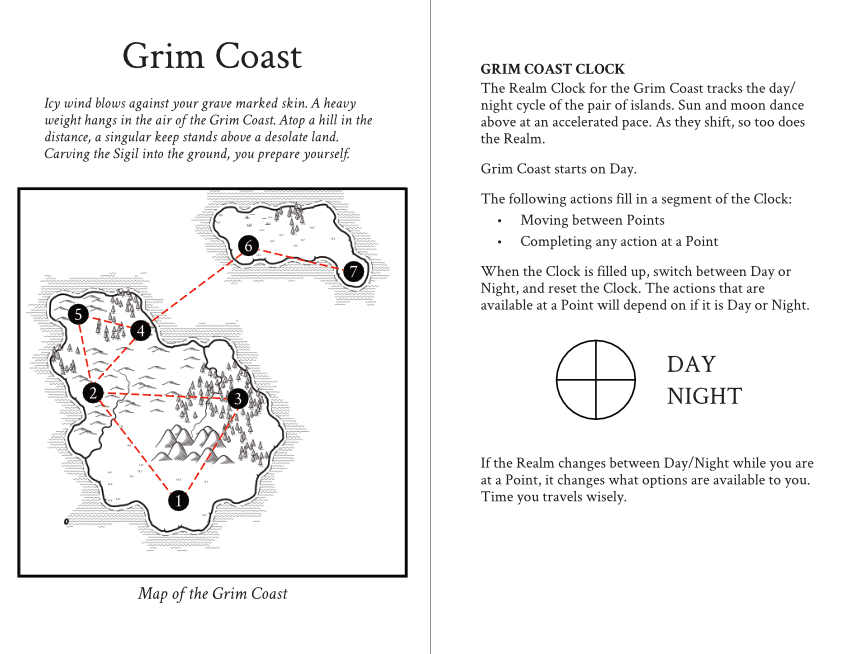 Realms is RUNE are unique, and each one will bring new sets of enemies, rules, and most importantly, loot for the players to seek out. Challenges and exploration in RUNE will feel fresh as players wander from one Realm into the next.

You can watch this video to learn more about exploration:

As players find themselves facing off against the horrors that wander Obron, they enter Combat. Combat in RUNE is tactical, and takes place on a 4x4 grid. Enemies have movesets that are determined by dice rolls, telegraphing their intentions and giving you a moment to react. Players roll a Stamina pool and assign the dice to their weapons and other equipment, deciding the right reaction to the situation. Combat in RUNE is tense, dangerous, and a puzzle for the player to solve.

RUNE was named one of 20 Best TTRPGs of 2022, according to Gizmodo.

Want to see the game in action, or see what other people think? Check out the videos below!

There is a collection of 3rd party RUNE content on itch, which has over a dozen fanmade realms for you to explore!

The RUNE Jam starts in January 2023! Join us as we make new realms, weapons, runes, and a whole lot more for the game.

Use the RUNE Creator Kit for advice on how to design your own RUNE content, as well as templates to use, completely free!

If you're interested in learning how RUNE became the game it is now, or why the rules work the way they do, you can watch this video I recorded!

In order to download this game you must purchase it at or above the minimum price of $15 USD. You will get access to the following files: 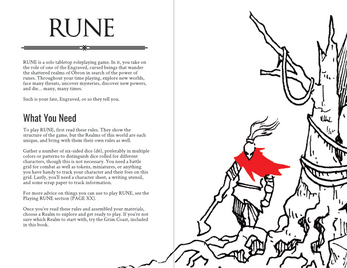 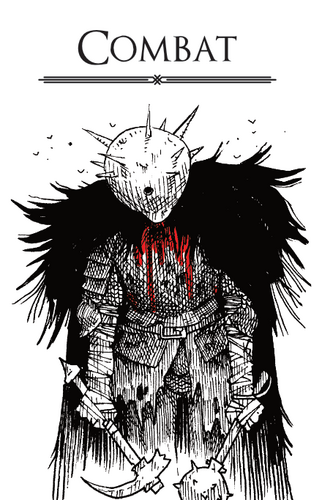 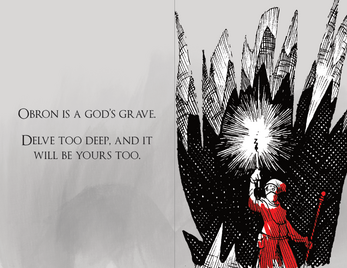